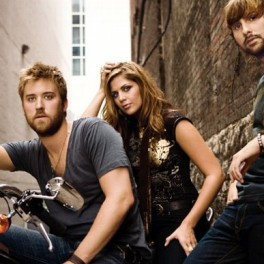 Formed in 2006 by Charles Kelley (brother of singer/songwriter Josh Kelley), Hillary Scott (daughter of Grammy-winning country artist Linda Davis), and Dave Haywood, Lady Antebellum makes contemporary country music that relies on the trio's rich harmonies and impeccable instrumental skills. Since its inception, the trio has graduated from dive bars to the Grand Ole Opry, opening for Phil Vassar, Rodney Atkins, and Carrie Underwood along the way. The group signed with Capitol Nashville in 2007 and released its first single, "Love Don't Live Here," which peaked at number three on the country charts. A self-titled debut album followed in April 2008, featuring production from Victoria Shaw and Paul Worley and stocked with more country hits (including the chart-topping single "I Run To You," which also enjoyed crossover success as a Top 40 pop hit).

Within a year and a half, Lady Antebellum's debut had gone platinum and earned a Grammy nomination, and the band enjoyed its newfound success while putting the finishing touches on a second album. Need You Now appeared in early 2010, and its leadoff single -- "Need You Now" -- became the group's highest-charting song to date, topping the country charts and peaking at number two on the Billboard Hot 100. It eventually sold over three million copies. The album experienced similar success, going gold during its second week of release and reaching platinum status soon after. By early 2011, Need You Now had sold more than three million copies in America alone, and the band took a break from recording a third studio album in order to attend the Grammys, where Lady Antebellum took home five awards. 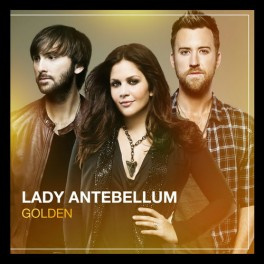 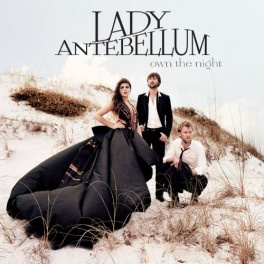 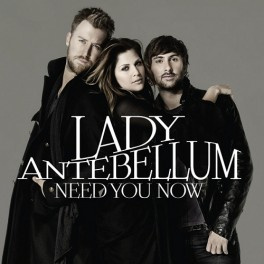 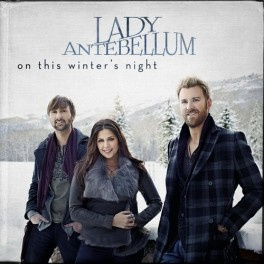 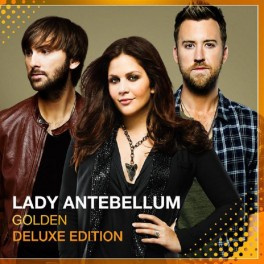 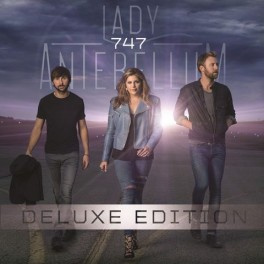 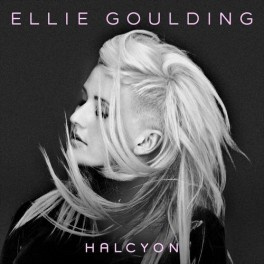 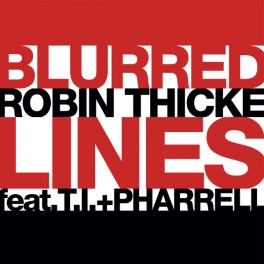 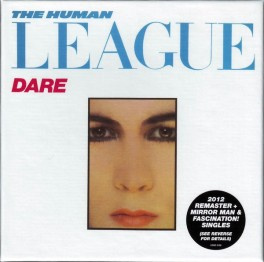