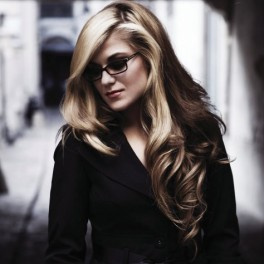 The story of vocalist Melody Gardot is as remarkable as any who perseveres against abject adversity. Born in New Jersey in 1985, she took up piano and played as a youngster on the nightclub scene of Philadelphia, influenced by jazz, folk, rock and pop musics. At age 19 she was a fashion student at the Community College of Philadelphia. But, on a fateful day, while riding her bicycle, the driver of a Jeep made an illegal turn, hurdling into Gardot and leaving her in the street for dead. Hospitalized for months with multiple head injuries and pelvic fractures, her love for music was the best therapy she could receive. While in her hospital bed, she wrote and recorded songs that would become the EP Some Lessons. Upon her eventual release from intensive care, Gardot found the strength and determination to further her career as an artist. Blessed with a beautiful voice and grand insight as a songwriter, her cognitive powers slowly but surely became pronounced, leading to the independent recording and release of her debut CD, Worrisome Heart, which was reissued in 2007 by Verve records. Her music could be described as a cross between Laura Nyro, Joni Mitchell, Eva Cassidy, and Shania Twain, but goes deeper than mere pop convention. Gardot is hypersensitive to light and noise, thus she wears dark glasses, and uses a cane to walk. On-stage she requires a special seating unit, and wears a Transcutaneous Electro-Nerve Stimulator, a TENS device, to assist in alleviating her neuralgic muscle pain. As amazing as her story is, what is more evident is that she possesses a blue style and persona that reflects not only her afflictions, but conversely the hope and joy of making personalized music that marks her as an individual and original. Though touring is difficult, she has been performing in major cities on the East Coast to support her recordings. In 2009, working with producer Larry Klein and arranger Vince Mendoza -- both known for their work with Joni Mitchell -- Gardot followed up her Verve debut with My One and Only Thrill. 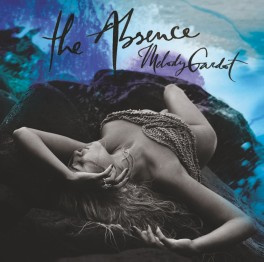 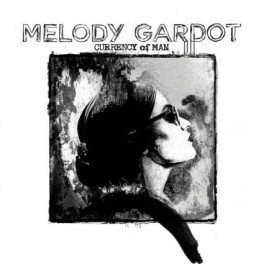 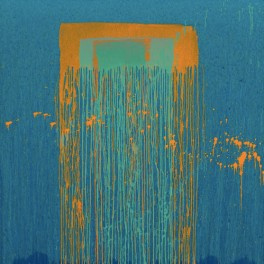 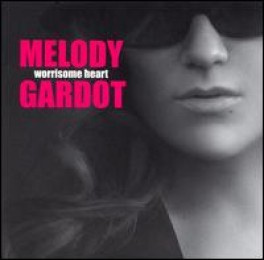 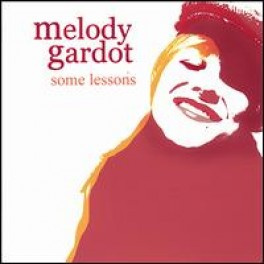 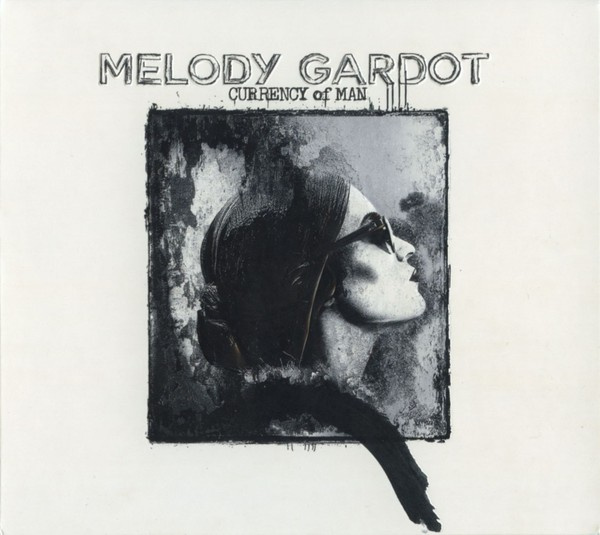 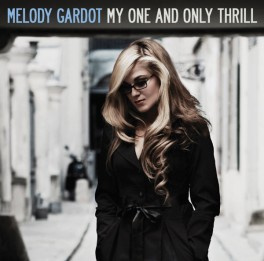 My One And Only Thrill: Live In Paris
Tracks: 4
Year: 2009
Download 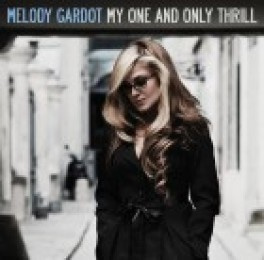 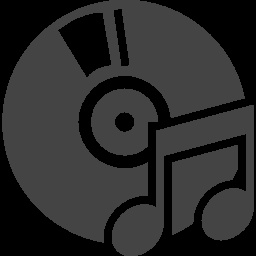 Here you can read about Melody Gardot biography and see all his / her albums, also you can download any album or song crated by Melody Gardot.