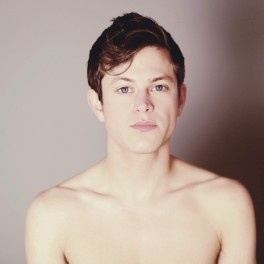 The nom de musique of Seattle’s Mike Hadreas, Perfume Genius began when he moved from New York to his mother’s home in Everett, WA. In these relatively isolated conditions, Hadreas felt a compulsion to make music and began composing fragile yet brutally honest songs on the piano. By 2008 he had set up a MySpace page and began offering his music there, along with similarly spare and evocative homemade music videos. His work caught the attention of Los Campesinos!, who championed Perfume Genius and helped him get a deal with their label, Turnstile, which released the single Mr. Peterson -- the tale of a suicidal, pedophile high-school teacher -- in 2009. Perfume Genius' full-length debut, Learning, which presented its tracks in the order in which they were recorded, arrived in mid-2010.

Here you can read about Perfume Genius biography and see all his / her albums, also you can download any album or song crated by Perfume Genius.