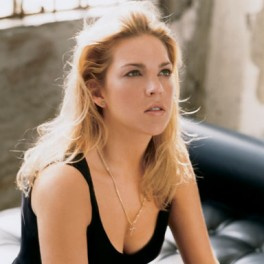 Singer/pianist Diana Krall got her musical education when she was growing up in Nanaimo, British Columbia, from the classical piano lessons she began at age four and in her high school jazz band, but mostly from her father, a stride piano player with an extensive record collection. "I think Dad has every recording Fats Waller ever made," she said, "and I tried to learn them all." Krall attended the Berklee College of Music on a music scholarship in the early '80s, then moved to Los Angeles, where she lived for three years before moving to Toronto. By 1990, she was based in New York, performing with a trio and singing. After releasing her first album on Justin Time Records, Krall was signed to GRP for her second, Only Trust Your Heart and transferred to its Impulse! division for her third, a Nat King Cole Trio tribute album called All for You. Love Scenes followed in 1997, and in late 1998, she issued the seasonal Have Yourself a Merry Little Christmas. When I Look in Your Eyes followed in 1999. Whatever reknown Krall had earned over the years for her work exploded with this album, which became an international best-seller and earned her a Grammy for Best Jazz Vocal Performance. It also was the first jazz album to be nominated for Album of the Year in 25 years. Krall's crossover success followed her as she performed in Lilith Fair the following year ,and her songs cropped up everywhere from episodes of Sex in the City to films like Midnight in the Garden of Good and Evil. In 2001 she released The Look of Love featuring charts by legendary arranger Claus Ogerman best known for working with bossa nova innovator Antonio Carlos Jobim in the '60s. The album topped the Billboard charts and went quintuple platinum in Canada, the first by a Canadian jazz artist to do so. The Look of Love also helped Krall win three Junos in 2002, taking home awards for Artist of the Year, Album of the Year, and Best Vocal Jazz Album of the Year. In 2003, Krall married iconic British rock musician Elvis Costello. A year later, she issued The Girl in the Other Room. Covering a few standards, this album also included original material -- some co-written by Costello -- for the first time in her career. Returning to the large ensemble standards approach of her previous album, Krall released From This Moment On in 2006. In 2009, she teamed once again with The Look of Love arranger Ogerman for the bossa nova-themed Quiet Nights. 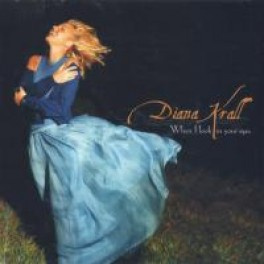 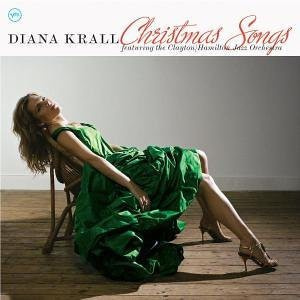 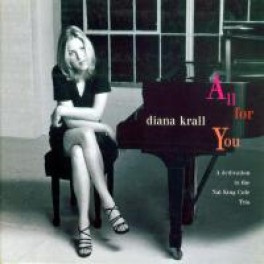 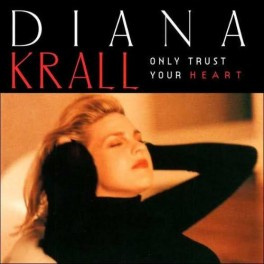 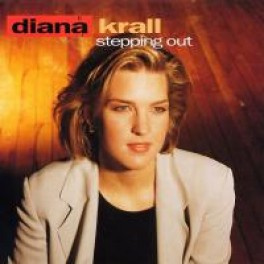 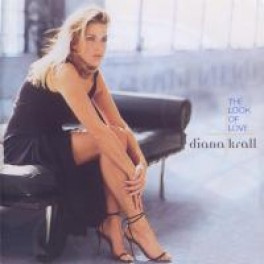 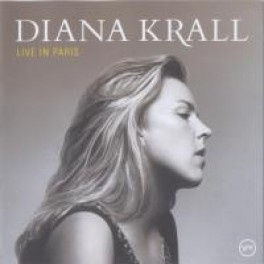 You can download Diana Krall discography in FLAC quality. Albums by Diana Krall encoded in lossless codec, so you can get maximum pleasure by listening Diana Krall music.

Here you can read about Diana Krall biography and see all his / her albums, also you can download any album or song crated by Diana Krall.