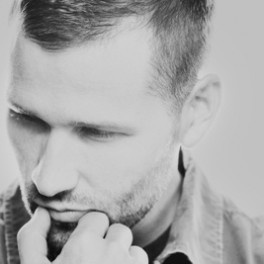 Though he was born in Chicago, the DJ, A&R director, record store owner, and producer known as Kaskade found his spiritual and musical home in San Francisco by way of Salt Lake City and New York. One of the hardest-working people in the San Francisco house scene, he's Kaskade the house music producer/DJ by night; by day he's Ryan Raddon, A&R director for OM Records. As an A&R man, he helped kick-start the careers of many artists, including Ming + FS and soul-house act Soulstice.

In the early days, Kaskade familiarized himself with the rapidly changing electronic music scene wherever he went, eventually finding that house music was the subgenre he loved best. He started out as a DJ in New York and Salt Lake City clubs. During the tail end of his stay in Salt Lake City, his first attempts to produce tracks were released on his own tiny label, Mechanized Records. He also sold a few tracks to Chris Smith, A&R director for an up-and-coming house label in San Francisco. Though no one could have predicted it, this ended up being the precursor to Raddon's most important career move. When family matters initiated a move to San Francisco, Smith hired Raddon to assist him at the label -- which was, of course, OM.

His own full-length recordings as Kaskade began with 2003's house-inflected It's You, It's Me. A soulful, more organic direction provided focus for the following year's In the Moment, and Raddon kept his name in the record racks by piloting editions in the San Francisco Sessions DJ series (as well as the label mix House of OM). He proved surprisingly dedicated to his production craft, releasing Love Mysterious in 2006, which placed on Billboard's electronic albums chart. Strobelight Seduction became his biggest commercial success, following in 2008, and 2010's Dynasty celebrated his new reputation with a parade of vocal features and a co-production with Tiësto. Later in 2010, Raddon put together Electric Daisy Carnival, a mix showcasing artists on the bill for the inaugural dance-music festival of the same name. 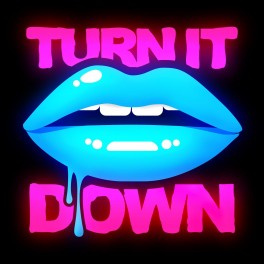 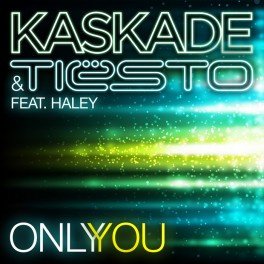 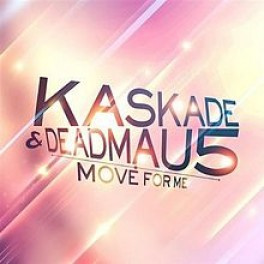 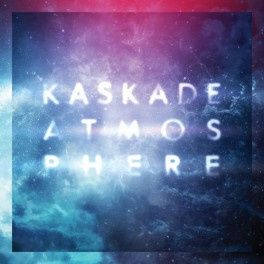 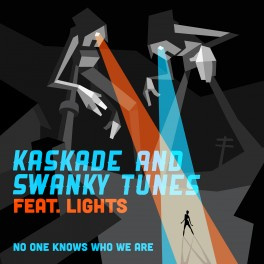 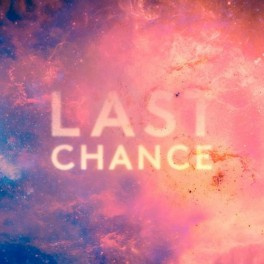 You can download Kaskade discography in FLAC quality. Albums by Kaskade encoded in lossless codec, so you can get maximum pleasure by listening Kaskade music.

Here you can read about Kaskade biography and see all his / her albums, also you can download any album or song crated by Kaskade.