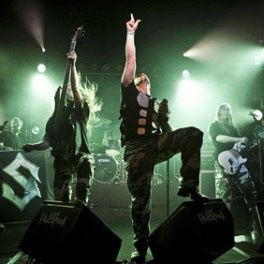 Swedish band Sabaton have been a major force in the power metal field since the mid-‘00s, but had to battle through significant difficulties to get there, which may explain their eventual creative obsession with everything war-related. Originally founded in 1999 and comprised of Joakim Brodén (vocals and keyboards), Rickard Sundén (guitar), Oskar Montelius (guitar), Daniel Myhr (keyboards, beginning in 2006), Pär Sundström (bass), and Richard Larsson (drums), the enterprising group quickly produced two demo tapes that were later released in a limited edition as Fist for Fight in 2002. But after inking a deal with Italian label Underground Symphony, Sabaton saw their first would-be official album, Metalizer, inexplicably held out of the marketplace for a full two years (it, too, would belatedly reach the public in 2007). Tired of waiting, the members of Sabaton (now including new drummer Daniel Mullback), once again took matters into their own hands, and financed the recording of another album, Primo Victoria, which was officially released in 2005 by the Black Lodge label. It also opened the floodgates for a slew of popular singles and battle metal LPs to follow, including 2006's Attero Dominatus, 2008's The Art of War, and 2010's Coat of Arms, all of them bursting at the seams with historic and mythical chronicles of battle set to anthemic power metal. 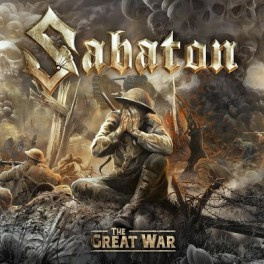 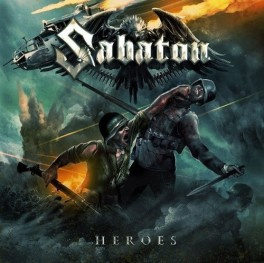 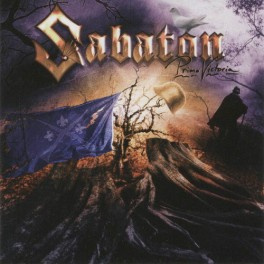 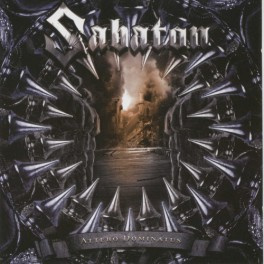 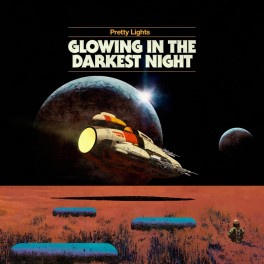 You can download Sabaton discography in FLAC quality. Albums by Sabaton encoded in lossless codec, so you can get maximum pleasure by listening Sabaton music.

Here you can read about Sabaton biography and see all his / her albums, also you can download any album or song crated by Sabaton.