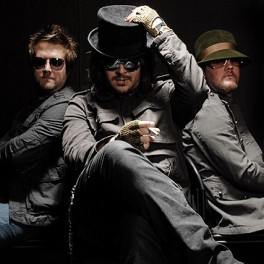 Hailing from South Africa and comprising members Shaun Morgan (vocals, guitar), Dale Stewart (bass), and John Humphrey (drums), Seether embraces a brand of heavy metal mostly associated with the post-grunge era of alternative music, complete with crunchy distortion and brooding textures. The band emerged in 1999 as Saron Gas (a name taken from the back of a sound effects CD) and released their debut album, Fragile, the following year on Musketeer Records. In a country whose musical tastes center around pop and indigenous music, Fragile found impressive chart success. Across the Atlantic, the U.S.-based Wind Up Records caught wind of the band's growing popularity and signed the South African bandmates, who changed their name to Seether in light of Saron Gas's similarity to the lethal nerve agent sarin gas.

An EP release and a spot on the Ozzfest tour preceded the unveiling of Seether's full-length debut in the summer of 2002. Issued that August, Disclaimer featured the modern rock single "Fine Again" and led to a year-long tour, during which singer Morgan's relationship with Evanescence siren Amy Lee blossomed. But while the tour time ensured increasing commercial status for Seether, it also delayed the band's return to the studio. In March 2004, a few tracks appeared on the Punisher soundtrack, including a duet version of Disclaimer's "Broken" featuring vocal contributions from Lee. Disclaimer II appeared that June, pairing a handful of new tracks with remixed or re-recorded versions of the previous album's tracks. Seether viewed the album as an opportunity to re-evaluate their debut's release (whose mix was, according to the band, subpar) and gave listeners new content as a holdover until the band's proper follow-up. The promised sophomore effort, Karma and Effect, was released in May 2005 and entered the Top Ten, while the acoustic CD/DVD package One Cold Night appeared in 2006. Following Morgan's breakup with Amy Lee and a successful stint in rehab, Seether returned in 2007 with Finding Beauty in Negative Spaces, introducing the album with the snide and catchy single "Fake It." 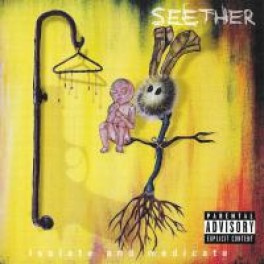 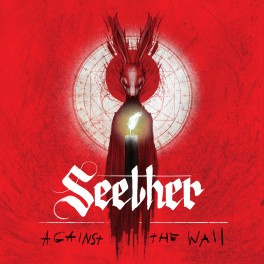 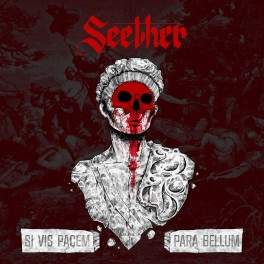 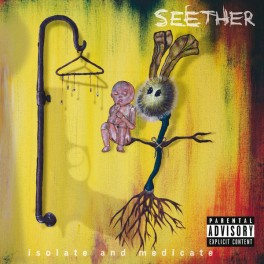 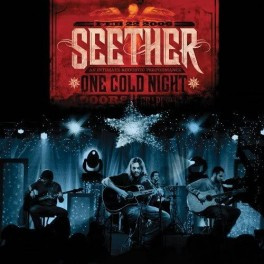 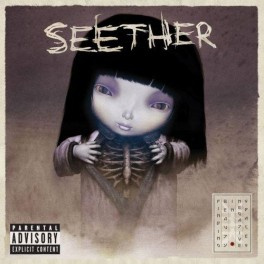 You can download Seether discography in FLAC quality. Albums by Seether encoded in lossless codec, so you can get maximum pleasure by listening Seether music.

Here you can read about Seether biography and see all his / her albums, also you can download any album or song crated by Seether.