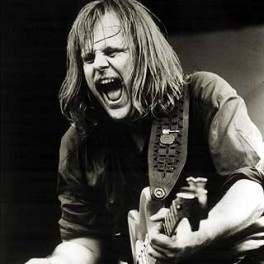 New Jersey-born blues-rocker Walter Trout spent decades as an ace sideman, playing guitar behind the likes of John Lee Hooker, Big Mama Thornton, and Joe Tex. In 1981, he was also tapped to replace the late Bob Hite in Canned Heat, remaining with the venerable group through the middle of the decade. While filling in one night for an ailing John Mayall, Trout (also a Bluesbreaker for some five years) was spotted by a Danish concert promoter who agreed to finance a solo tour. Assembling his own backing band, in 1990 he released his debut LP, Life in the Jungle, trailed a year later by Prisoner of a Dream. Albums including 1992's Live (No More Fish Jokes), 1994's Tellin' Stories, and 1997's Positively Beale Street followed. Trout continued a steady release schedule, issuing Livin' Every Day in 1999, a live album the following year (recorded at the Tampa Bay Blues Fest), the 2001 studio album Go the Distance, 2003's Relentless -- which Trout and his band, the Radicals, recorded in front of a live audience -- and 2005's Deep Trout, a compilation of early and unreleased recordings. On the 2006 release Full Circle, Trout realized his dream of creating an album with some of his most admired musicians, including John Mayall, Coco Montoya, and Joe Bonamassa, among others. 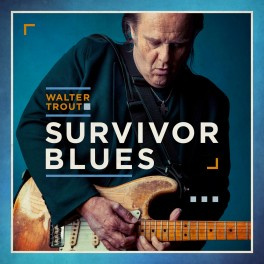 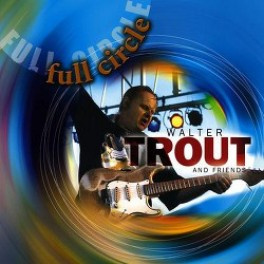 You can download Walter Trout discography in FLAC quality. Albums by Walter Trout encoded in lossless codec, so you can get maximum pleasure by listening Walter Trout music.

Here you can read about Walter Trout biography and see all his / her albums, also you can download any album or song crated by Walter Trout.